All available episodes of all tutorials can be accessed here. Each episode is uploaded to YouTube only, and is completely free to watch. If you struggle on any part of the video, please feel free to leave a comment, or get in touch with us directly. Additionally, if you are having problems following some parts, i.e if the options aren't the same, you can also leave video comments.
To watch any of the tutorials, locate the series you want to watch below and click on the image. You'll then be taken to the playlist for the series.
If you want to watch the mini tutorials, you'll be able to find them directly on YouTube. 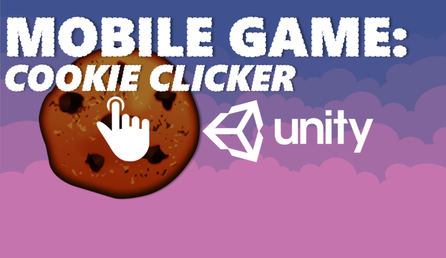 Unity Tutorial How To Make A Click Style Game

In this series we will be creating one of those popular clicker-style games with a big emphasis on programming in C# and mathematics. This project will be aimed at Android and iOS devices, but we will also cover PC development too. The entire project will be constructed in the 2D environment in Unity and is aimed at absolute beginners to Unity. 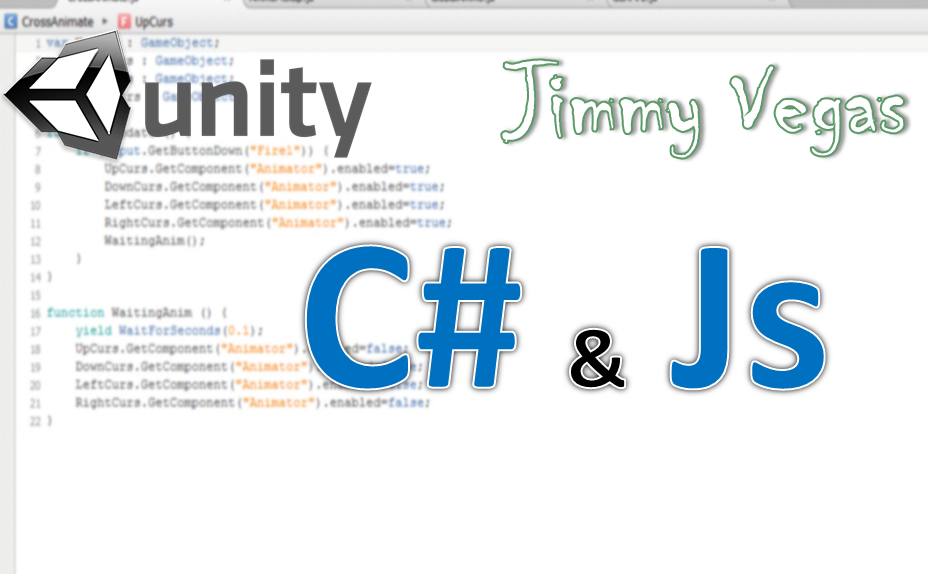 ​In this series, we aim to team the various aspects of coding in different languages in Unity. As Unity can incorporate both languages, we work to teach both of them. We go from the simple things such as making an object disappear to more advanced features such as nested functions. Start out as a beginner, and by the end you should be able to code quickly and easily in both C# and JavaScript.
Remember, if you want to see anything in future episodes, get in touch and we will do our best to teach new things to our viewers. If you have any ideas for episodes, also get in touch and we can build it.
Powered by